Teri Schrader, Head of School, talks about this Watkinson moment. How do we educate effectively from a distance when good teachers need to read the room? 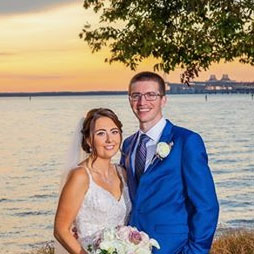 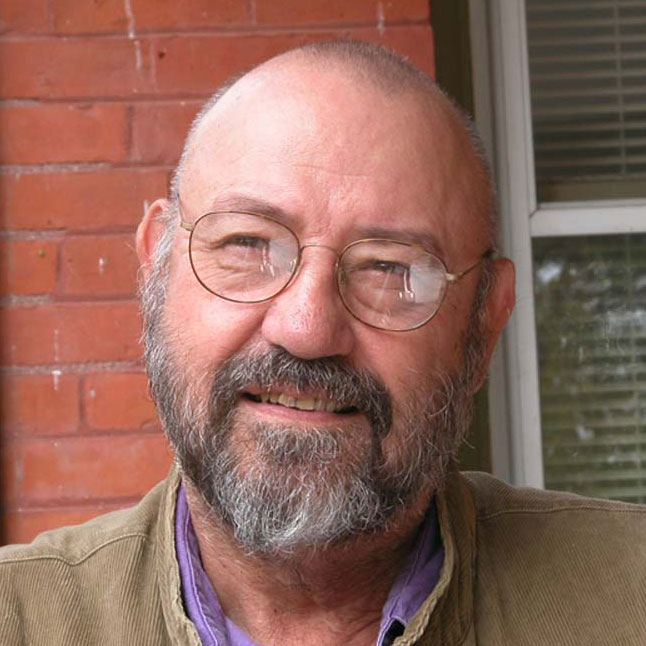 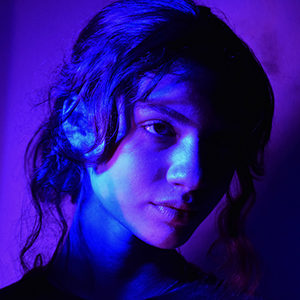 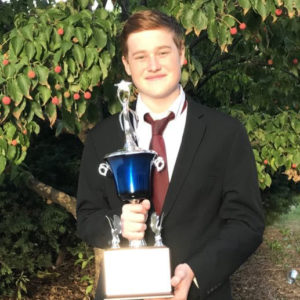 by Teri Schrader, Head of School

When we began this period, a few long months ago, our goal was to keep being our real selves for as long as we could. Full-strength Watkinson. We knew that we didn’t want to water down the curriculum. We didn’t go pass/fail, in spite of what many other schools were doing. There’s a kind of stress we want to alleviate for our students, and there’s a different kind of stress, or expectation might be a better word, that we actually do want them to feel…

Four recent graduates give us a glimpse into the healthcare world

Watkinson’s mission resonates in her work as a nurse, says Mary. “I must shape my patients’ world and experience to match their wishes.”

Scary times out here in the healthcare field. Our masks are uncomfortable but saving our lives. Our skin is bleeding and breaking out. Here is a glimpse of what we wear in every covid+ patients room. It’s hot, it’s loud in the rooms due to machines ‘scrubbing’ the air of the virus. The patients are scared and lonely, I am scared their oxygen levels aren’t rising. I am calling for help but I can’t get anyone’s attention because I am trapped in the contact isolation room with the patient hoping someone will see my cries for help through the window. Everyone is on edge, one pull away from becoming unravelled but trying to keep it together. We are seeing more patients dying than we have ever seen before. Holding our patients’ hands as we FaceTime with their families as they say goodbye, forever. The numbers of patients in the ICU is lowering but, in part because we are asking families or patients to change the code status of their loved ones because the hospitals can’t handle much more, our supplies and resources are dwindling by the second. New policies emerge by the day. Until you have experienced it you will never know what it’s like staring through glass walls at your patient gasping for air. We want to help but after a certain point we can’t do anything more, we just reposition them, sit them up higher and coach them through deep breaths hoping they have the strength to pull through… Please don’t forget to give love to those you know working in the healthcare field. From one of us who doesn’t like talking about the sensitive things please know your thoughts and kind words mean more to us than we will let on.”

A Watkinson Affair 2020 was our most successful fundraising event ever, raising over $130,000 for the school we all love. See photos of the event.

The latest news from alumni around the world 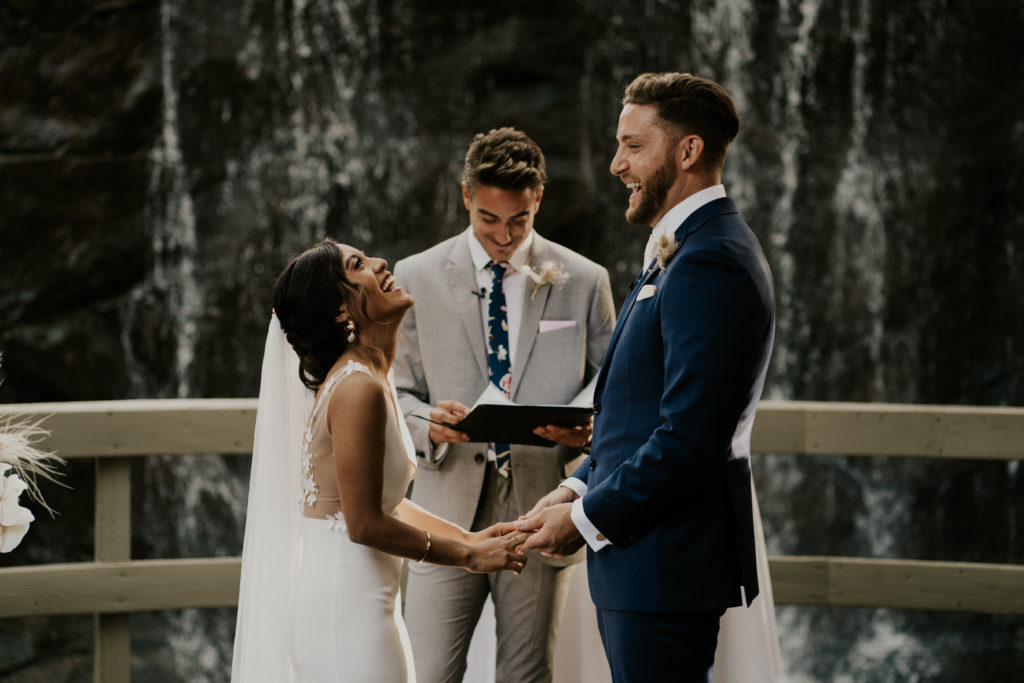 On December 21, 2019, the Watkinson community gathered in the Foisie Family Amphitheatre to celebrate and remember the life of David Holdt, who taught at Watkinson for thirty years (1978-2008). Alumni, alumni parents, and current and former employees and trustees gathered to remember and share the profound impact David had on our school and our community. One of the people who shared was Steve O’Brien ’80.

“My enduring memory of Dave comes from the day my oldest brother passed away. I was a wreck as I drove to Watkinson to pick up any books and work I would need for the next several days. As I walked toward Feringa, Dave came down the front steps and gave me one of those Dave smiles, sheepish and warming. I dissolved into his arms and totally broke down. He enveloped me and held me for the longest time. Then he told me not to pick up anything, to go home, and to just focus on myself and my family. That was Dave. Live life, and don’t sweat the small stuff. I admired him so much I had my senior picture taken with me sitting at his desk! Decades later, I am the teacher I always wanted to be largely because of Dave. As I spoke at his memorial, it dawned on me that I was standing in what used to be his classroom in the room underneath the old library in the A-frame! Thanks for the friendship, the guidance, and the love, Dave.” — Steve O’Brien