Seniors are our most capable, ambitious students. Let’s design an experience worthy of them.

One of the important tasks Watkinson undertook during the creation of the strategic plan was to examine our graduation requirements and our exit skills, the slate of experiences and abilities every Watkinson graduate should own. This led naturally to a reconsideration of those odd, sometimes anxious, betwixt-and-between months that often feel like marking time — the senior year.

“It’s a really tricky time in a kid’s education,” says Watkinson Upper School Head Ryan Reese. “Throughout my career I’ve worked with seniors who are about to take that next step, and you feel as if you’re always giving them this line: ‘Don’t worry, you’ll be able to do what you want — soon. You’ll be able to touch that experience — once you leave.’ It’s a last boundary before all these possibilities open up, and in fact it’s artificial and a little bit arbitrary. Why do they have to wait for next year? Why can’t it be now? What’s the difference during those three months of summer that opens all those doors?”

Another issue we’re dealing with now, says Reese, is “a changing landscape with college admissions and the process our seniors go through” — specifically, a massive shift to early applications. Hear more:

In short, Watkinson decided, senior year can become a time students look forward to and get something meaningful out of, rather than just a period of waiting for real life to begin. And, thanks to intensive conversations and planning between faculty, administrators, the college counseling office, and current juniors and seniors, that’s what’s happening, starting next year.

The Senior Seminar & the Essential Question

The main unit of the year will be a class, a Senior Seminar that meets regularly, with about a dozen students per section. In the fall, this course will have a dual focus. First, there’s supporting the college process — “both the emotional side as well as the logistical side,” says Reese, “because we keep hearing from our kids that it’s kind of isolating to be applying to college at this point in time, with a lot of pressure and also taboos about sharing what you’re going through. So we’re going to be able to spend some time during the school day working on essays, working on applications, doing some peer editing, asking other people what they think, all in a place where everybody’s doing the exact same thing at the exact same time.” Terry Ullram and Evelyn Cohen in the college counseling office have been important partners in the planning of this section of the year.

At the same time, Reese continues, “we’re going to start priming the kids to be thinking about a question — just a very simple question, but one that we’re going to build and test and sort of poke at to get at something that is deep and meaningful and essential to each individual kid… a question that they feel is going to stand up to a year’s worth of work and a year’s worth of research.” What might such a question be? We want to keep the possibilities open, says Reese. “It could relate to a potential career; it could have to do with a hobby that a student wants to try and study academically, as opposed to just as a side interest;” or, he continues, it could simply be something a student is curious about, something they’ve always wanted to make or try or investigate.

For instance, one student has expressed an interest in examining the culture of sexual harassment and assault in boarding schools, in relation to the scandals that have come to light over the last few years. Another student talked about wanting to look into the development of user interface and user experience in apps and games — “and it turns out one of the adults at this meeting knows the Director of User Experience at ESPN, so that’s going to be a really easy connection to make,” says Reese. Still another student spoke up about the possibility of exploring a trade, building some kind of hands-on skill, and one of the potential mentors in the room turned out to be a boat-builder. “We’re going to be able to support all these different kinds of questions and explorations,” says Reese. “And this discussion we were having, with the kids and the adults all in the room, continued all the way down to the healthy admission that there are students who have no idea what they want to do… and that’s a really great spot to be right now as well.”

All of this, says Reese — the defining of a question and then the investigation of that question — will be grounded in active scholarly research and traditional academic skills, such as developing a reading list and writing regular reflections on their progress in knowledge-building.

The goal is to generate good work — not good work with a qualifier, “good work for Ryan,” “good work for an 18-year-old,” but just good valuable work that can serve as a springboard in a lot of different ways.

As students hone in on the question they want to pursue, Watkinson will bring in experts from the community to help them refine their thinking and develop their plans. “We’re talking about outside mentors,” says Reese, “experts in their fields and in these essential questions, whom the students can work with in an authentic way out in the world. Come midwinter, once the kids have established what they’re doing, and have their foundation built and their mentors established, the seniors are going to go off. They’re not going to be coming to class during that time. We don’t have any kind of ego that all the learning, and all the best learning, needs to happen here on our campus, especially for our oldest and most capable kids.”

They’ve been thrilled, says Reese, at the amount of interest and support that has been voiced by potential mentors. “We have 48 seniors for next year,” he says, “and we already have over 200 people in our community and surrounding communities who have said to us, ‘Yes, I’m super-excited abut this, I would love to have a kid with me for a couple of weeks in the winter.’ Two hundred people! And that’s before we even ask the kids themselves if they know someone they’re interested in working with.”

The off-campus mentorship will happen in February, after which students will return to Watkinson to create what Reese describes as “a huge capstone project and presentation” to synthesize and reflect upon everything they’ve done during the year. The presentation will have an audience of teachers, peers, and outside experts to offer accountability and give feedback. The goal, says Reese, is not just to “make them do something to prove they learned. Rather, the goal is to generate good work — not good work with a qualifier, ‘good work for Ryan,’ ‘good work for an 18-year-old,’ but just good valuable work that can serve as a springboard in a lot of different ways… or just as a standalone awesome thing that they invested a year of their lives into learning about that they’ll be able to carry with them for a long time.”

Adding life skills to the mix 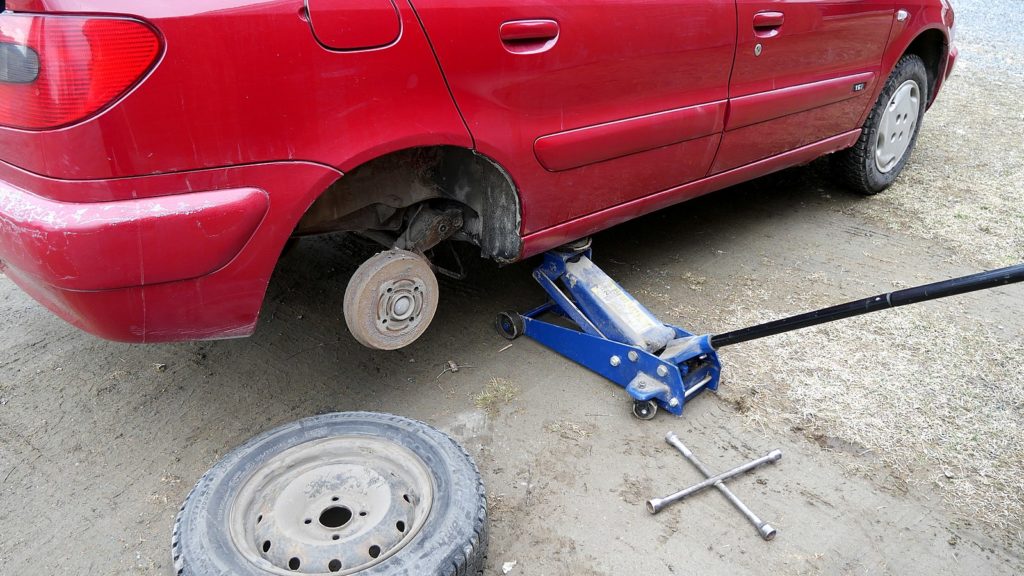 The last piece of the program, built in response to student feedback during the planning process, is an occasional focus on more general life skills that students may need as soon as they leave. “We’re going to be able to sprinkle into the Senior Seminar some of these skills, from building a budget and those kinds of microfinance questions, to how to change a tire, to how to iron,” says Reese. “It’s not what we’re building the program around, but as a fun thing to do every once in a while, a refresher about, ‘Hey, you’ve got a lot of things to learn in life, and we want to be part of that too.’ And some of the kids are already having a really great time creating lists of things they want to learn.”

Doing with, not doing to

Getting student input was crucial from the beginning, not only to build buy-in for the program but to acknowledge the students as legitimate partners and resources in the planning process. The momentum has been building for several years, says Reese:

The senior year redesign launches this fall, and Reese feels excited and confident about the program. “All in all, I think it’s a really cohesive and thoughtful approach to offer these kids who, at the end of their time here, are ready to do their best and most important work. It’s flying in the face of holding them hostage until all these other opportunities open up; it’s getting away from telling them to hold on a little longer and instead saying, ‘No. No more waiting. This is your life. It’s now.’”

Contributors to this issue